Concept: There is a large section of glass block on the front facade which accents the two story open stairwell. This glass block span is the signature part of both the facade and parti.

The wall construction is intended to reexamine the typical cavity wall by inverting its layers. The building has a thin CMU block veneer and a double width brick interior acting as the bearing wall. Whats is stereotypically meant to serve the grunt work is now serving no structural importance and (secretly) thinner than the standard CMU block.

The very modular feeling of the exterior carries over into the interior. The whole floor plan can be split into 9 large rectangular units with further localized rectangular divisions. The main circulation happens along a narrow rectangle that extends the length of both floors. It is the primary separating element; separating the conference table on the first floor from the more public elements and the work tables from the kitchen area on the second floor. In a design devoid of interior walls (except for the bathroom) these large channels of open space are integral to the segmentation and delegation of space within the studio. 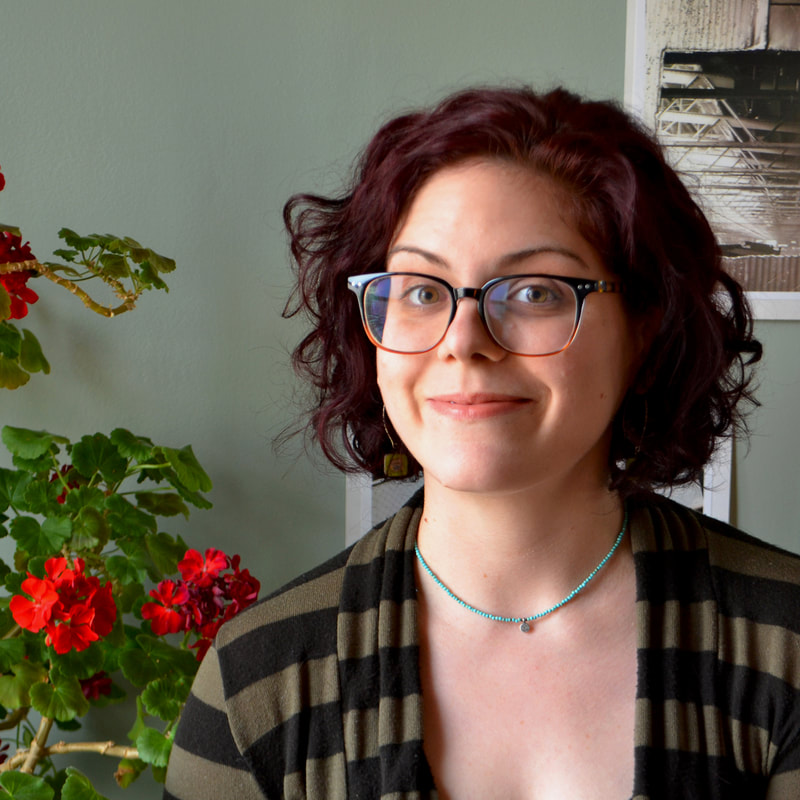